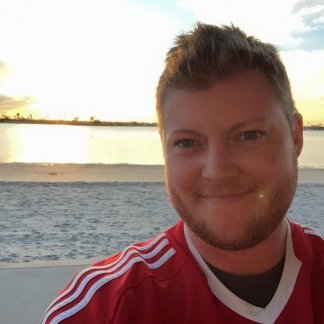 San Diego, United States
Pixie
0:00
0:00
0 likes
3 plays
Slummin
0:00
0:00
0 likes
0 plays
The Arrival
0:00
0:00
0 likes
16 plays
Member Since: March 29, 2017
Studio Access: NO
Gender: MALE
Country: United States
Genres: Hiya-- new to the site, and not quite sure how it works. Would love to work with some vocalist-- male or female. I primarily do house/electronic music these days, though I did grow up playing music (several instruments), so I do have the understanding of actual fundamentals.

Some of my favorite artists (whom I prob draw inspiration from) are Flume, Disclosure, Shadow Child, Sylvan Esso, Hot Chip, MK, Roosevelt, Crystal Castles (just to name a few).

I like to produce/mix a lot of "groove" house (nu disco), indie synth, deep house, electro, and anything in between. That being said, I am totally open to experimenting with other genres. I like to listen to a lot of different sounds-- dub reggae, dubstep, dnb, rap, indie rock, 80s new wave etc-- so, just because I don't have a lot of experience working in a genre, does not mean I am not up for the experience to grow.