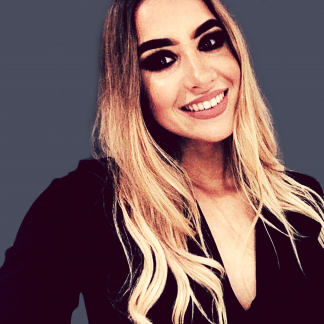 In 2014 she performed with a group in Sport Relief Does Glee Club at CBBC.

Pop star from band "Blue" Antony Costa was invited to a star spotting event in Manchester, uk and commented that Bronwyn has what it takes to make it in the music business.