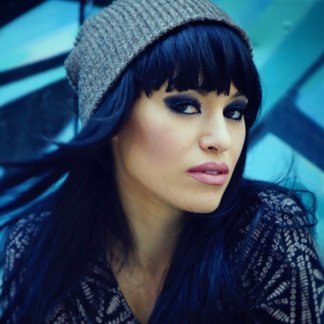 Note: As of December 4th, my bid auditions are new, original toplines, specifically tailored to your track. I usually snag the gig's chord progression and simplify it on piano. What I'm trying to say is if you like what you hear in the audition, it was made for you, and it's yours if you want it. :)

I am the singing voice for the character Princess Luna on the hit show 'My Little Pony'.

I have tracks signed to:

Adrian Archet said...
"Aloma is an amazing and very talented artist. Her lyrics are superb and she delivers high quality recordings of her vocals. Highly recommended!"
5 stars
Private Gig 3 years ago

Doug Meadows said...
"Aloma was a pleasure to work with, nailed the emotion and feeling I was looking for for the record. Completed fast and easily! Would work with again, no question!"
5 stars
Seeking a vocalist for a new edm Song 4 years ago

eternal_dreamer said...
"Aloma is a true professional. She has talent and a great voice. Sometimes she needs a bit longer but she put high effort in her work. Highly recommended."
5 stars