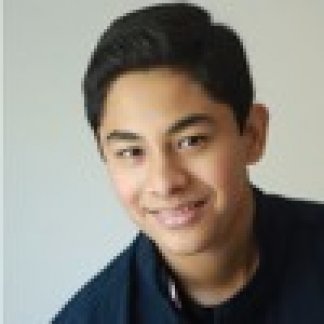 As you can imagine, the constant stream of music from his parents, ignited Saf’s lifelong dream to become a musical artist is finally materializing as he gains recognition on his social media.

Saf has always had a love for music and the performing arts. At the age of 4, he began taking piano lessons at the Brooklyn Academy of music. He continued to take these lesson with various teacher through middle school and in 8th grade discovered music production. He was taken under the wing of Keith Alexander to study vocal performance. He continues to study with Mr. Alexander to this day.

As Saf gains notoriety on Social Media through his unique covers, he is excited to channel his passion for music into original songs. He says, “2019 is the year that I plan to push myself to grow exponentially. Releasing and performing music that I’ve written based on my own experiences is an opportunity to show who I am as an individual and as an artist. In the upcoming year, I plan to expand on what I have to offer as a vocalist, songwriter, and music producer.”

The most important step to starting a music career is getting your music out there to connect with listeners. Fans today love to hear about the life and interests of their favorite performers, and Saf understands the importance of this.

Saf is currently building an international online presence with his unique cover songs and posts about his personal life. Saf loves to make music and sing anytime he can, and his social media is full of his musical exploration, as well as personal insight into his life that all people can relate to.

Saf knows that artists need to have a sound that sets them apart. While creating his own music and style, he draws inspiration from both 90s Pop music from the likes of The Backstreet Boys, TLC, Boys to Men, and MC Hammer to current day pop artists such as Justin Bieber, Charlie Puth, Ed Sheeran, Drake, and Conor Maynard. His musical taste reflects an admiration for the smooth tones of classic R&B, as well as a modern reinvention of that sound often found in today’s Pop music. Saf’s debut album, which is coming soon, showcases these musical influences, while still reflecting his own unique musical style. Stayed for more information about this album.
Falling Down - Lil Peep & XXXTENTACION (Saf Tajik Cover)
0:00
0:00
1 like
103 plays