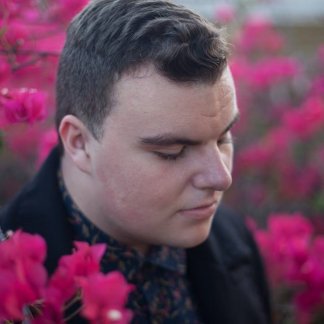 Los Angeles, UN
Lost
0:00
0:00
7 likes
276 plays
Member Since: December 31, 2017
Studio Access: NO
Vocalist Fee: $100
Gender: MALE
Country: UN
Sounds Like: Sam Smith 0 Adele 0
Vocal Styles: Soulful 0
Vocal Characteristic: High 0 Low 0 Smooth 0
Ryan Nealon, 23, is a singer-songwriter based in Los Angeles California. Nealon has received a Bachelor of Arts Degree (BA) from the University of California Los Angeles (UCLA) for Ethnomusicology - Jazz Studies with an emphasis in Jazz Voice.
Nealon has studied with artists such as Barbara Morrison, James Newton, Michele Weir, Gretchen Parlato, and more. As an unsigned artist, Nealon has over 11,000 Spotify plays, over 20,000 followers on social media (, instagram, , etc.), and has booked countless shows at renowned venues such as The Mint, The Hotel Cafe, The W Hotel, and El Cid, which have all been very successful. Nealon is currently planning on a release of his single "Lost" which is set to be released in March of 2018 along with the production of his first solo EP which is due to be released later in the year or early 2019.
Lost
0:00
0:00
7 likes
276 plays