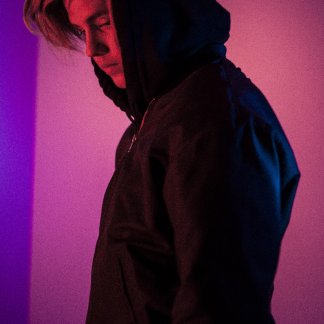 Stockholm, Sweden
Member Since: May 19, 2017
Studio Access: YES
Producer Fee: $800
Gender: MALE
Country: Sweden
Genres: William Linerhav Ek better known as William Ekh (Also Pretty Young), is an Swedish musician/producer who lives in Stockholm. He always had a big passion for music and he started off producing music when he was 13 years old. Now he's 20 years old and have contact with bigger labels in the music industry and recently left his management to try to develop his music by himself.

One of William's first big releases was 'Sparks' produced with Steerner & Martell, Sparks climbed the charts to become number two on Itunes Dance Chart Japan and had a premiere on Proximity Music.
Adventures was the next single he released, it was released in summer 2015 on one of the bigger Youtube Channels/Labels right now called 'NoCopyrightSounds'. After just a few months it gained over 3 million views on Youtube and still counting, this was one of the biggest tracks released by William.
Later that year William played at a party cruise with Martell called 'X-CRUISE' for 2000 people.
William recently released a track with a good friend called 'Stesso', the track is called Turn Around and is one of William's own favorites. Without any promotion from labels, blogs or other artistis this track have gained a huge popularity on Youtube and Soundcloud, Turn Around also had a premiere on NRJ Sweden.