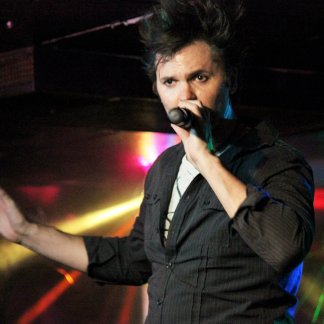 Pete Hopkins, is a Pop/Alternative VOCALIST Singer/Songwriter, Guitarist and PRODUCER who is equally at home in BOTH the ACOUSTIC and ELECTRONIC musical settings. He is also an accomplished ENGINEER
and Music Producer, widely acclaimed for his PRODUCTION, SONGWRITING multi-octave VOCALS, and also GUITAR playing. Pete has perfect pitch making him an extremely intuitive accurate and expressive VOCALIST.

JNY_HZD said...
"Top vocalist who was willing too put forward his own ideas and experiment a bit.
powerful and clean vocals and I look forward to anything future projects with Pete."
5 stars
House/Pop song, Lyrics are written need female/male vocalist :) 4 years ago

Fricke said...
"It was absolutely great to work with Pete Hopkins!
He freely gave all of his knowledge to this project above and beyond what was called for and because of it the song was very much improved in every way, especially the lyrics since english is not my first language. I will work with Pete Hopkins again for sure!
I'd give him 10 stars if it were possible!"