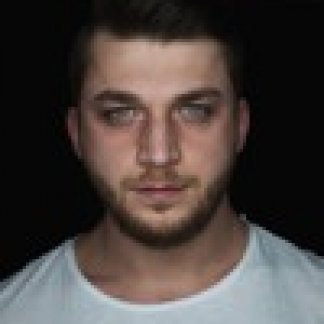 Bursa / Istanbul, Turkey
Member Since: July 16, 2017
Studio Access: YES
Gender: MALE
Country: Turkey
Genres: Supported by many big names such as; Paul Van Dyk, Markus Schulz, Bobina, Darude etc.
In 2008, after he has had a start for production he mostly interested in listening to Trance music.
He first recognized the Trance tunes with the “best of playlists” of local radios when he was 8 years old.
During his education, he involed in many music organization.
He produced Trance music from 2010 to 2015. His best known Trance track "The Same" was released in 2012 and supported by big names and the big venues such as Pacha NYC etc.
In 2016, he changed his style to Deep House / Nu Disco with his most popular remix of "Mark Eliyahu - Journey".
Besides, he kept on listening and following many music styles like Techno and Trance.