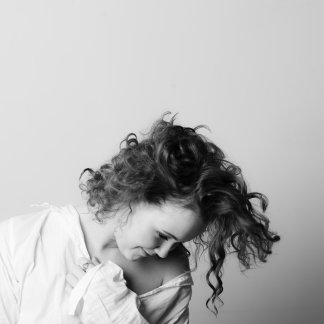 Amsterdam, Netherlands
Don't Hide by Mike Perry ft. Willemijn May
0:00
0:00
7 likes
198 plays
Paper Planes by Willemijn May
0:00
0:00
3 likes
48 plays
Showreel (pop/edm/topline
0:00
0:00
18 likes
400 plays
Member Since: April 29, 2017
Studio Access: YES
Gender: FEMALE
Country: Netherlands
Genres:
Sounds Like: Willemijn May 8
Vocal Styles: Country 2 Pop Diva 2 Soulful 3
Vocal Characteristic: Deep 3 Smooth 5
Hi I'm Willemijn May a Dutch singer/songwriter. I was born in the spring month of May. Since age eleven , I dedicated myself entirely to the music. My passion for songwriting brought me into contact with many other songwriters and producers and the I started growing in the field of singing and performance. As a result, I was allowed to participate in a masterclass. The result of this masterclass is the song “Fire”, which can be heard on my first EP. On my first EP you can hear different songs, Ballads and popsongs and some of them were co-written with Rupert Blackman from the Dutch/British band Causes.

The single ‘Fire’ has been released in May 2014 and instantly I drew attention from everywhere. 3fm DJ Rob Stenders was completely sold after hearing this song. He immediately invited me to make an appearance on his show ‘Stenders Late Vermaak’. Rob Stenders named ‘Fire’ the DJ’s favourite. After the invitation by Rob Stenders, other radio show followed. The positive reactions via social media were overwhelming!

I was was named Radio 2 Talent inthat year.
From that time my career in the music strted for real.
My last EP Chapter 18 was written in England and the song Closest Stranger had god attention in the playlists from Spotify.

At this time 2018 I am working on new songs and write tolplines for different artists. And released a track with DJ Mike Perry from Sweden.

You can follow me on Spotify soundcloud and all social media platforms. Would be an adventure to work with new producers, dj's and musicians. Don't hesitate to contact me at

may has no reviews.