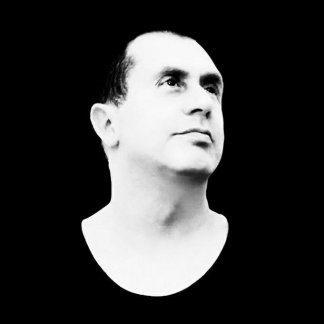 Ibiza, Spain
Mark Ursa - SAY
0:00
0:00
7 likes
73 plays
Bob Sinclar feat. Robbie Williams - Electrico romantico (Mark Ursa remix)
0:00
0:00
1 like
8 plays
Member Since: April 10, 2018
Studio Access: NO
Gender: MALE
Country: Spain
Genres: Mark Ursa was born in caught soon the virus of House Music and in the early 2000’s he started to release tracks under the names "Pornstar Deluxe", "Mark’s Attack", "Art D'echo", and move to Ibiza where he started his career of DJ.
His first recorded success was the single "Welcome to Ibiza", exclusively distributed Ibiza, which was played by all during that summer. It was also the first time a Belgian DJ gets the residence of a party in Ibiza.
Since 2006, Mark Ursa shares his time between Brazil, Miami, Las Vegas and Ibiza. He plays in all the Superclubs and festivals around the world, including few residencies for parties at Privilege, Space Ibiza, Blue Marlin Ibiza, Nikki Beach Ibiza, Drai’s Las Vegas and at the Brazilian carnival where he plays in front of 3 million people.
he played 4 times in a row at TOMORROWLAND (Belgium) and at Ultra Brasil.
Nowadays, he is the resident DJ of the pool party « Dress Less To Impress » around the world.
In 2013, Mark came back on studio and remixed "summer Moonlight" of Bob Sinclar (played by Bob himself in ALL his shows), "Zookey" from Yves Larock and reach the first position of the European charts with both remixes.
His remix of David Guetta « Dangerous » was a worldwide success in 2015.
His new track « Say » ,with a cleared sample of Whitney Houston, was released in January 2017 and become one of the House music track of the year.