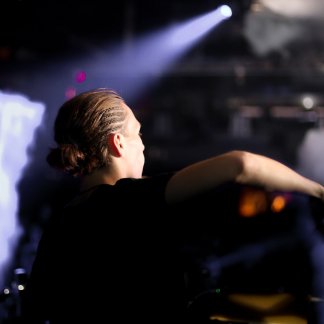 New York City, United States
Member Since: August 9, 2016
Studio Access: YES
Gender: MALE
Country: United States
Genres: Luke Alexander is a young talented emerging DJ and Producer based out of New York City. With a following of over 40 thousand Luke has an impressive resume under his belt, he has supported the biggest artists in the music industry, as well has headlined multiple sold out shows across the United States. Luke has been featured on some of the biggest festivals line ups Including Life In Color, Electric Adventure, Minus Zero, Hyperglow, and more.
Luke Alexander is a household name in up scale New York City clubs, including residency at New York City's biggest club in the meatpacking district, The Highline Ballroom. Luke has had great success with his debut track as a producer ALIVE which released in May 2016. Luke has many releases coming out in 2016 that have already received early support from the industries finest.

Luke has been featured on the following festival main stages

Listed below are artists supported:

lukealexander has no reviews.