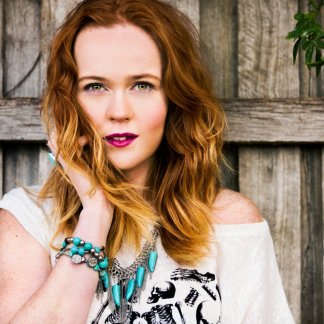 (Vocalist)
Melbourne, Australia
No Connections
0.00 Star
No reviews yet
Share:

Even at the tender age of 19, India has a string of noteworthy performances under her belt. For two consecutive years she was a lead soloist in the Victorian State Schools Spectacular, where she performed to an audience of over 5000 at Hisense Arena. In 2012 she also had the opportunity of performing on The Morning Show after winning the show's "15 Minutes of Fame" competition. Recently, India also took out first place in the open division of Fast Track Singing Showcases, and was featured on "The Voice" Season 3 blind auditions.

India is currently in the process of completing her debut EP, set for release in early 2015, co-written with James Roche (formerly from Bachelor Girl) and produced by Simon Moro of Ninety Nine 100.