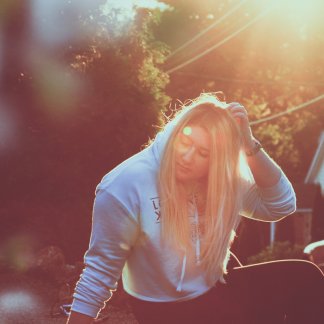 Heather has projects signed to some of the hottest EDM labels including Proximity, Dim Mak, Universal Music Group, Seeking Blue Records, Lowly Palace/Trap Nation, Barong Family, and No Copyright Sounds (NCS). In addition, her vocals can be heard at festivals around the globe.