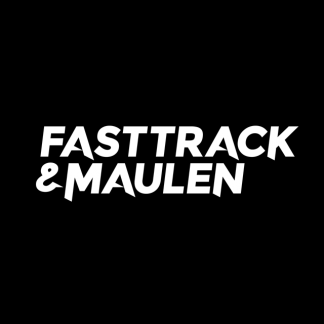 “Do what you’re passionate about in life and make something that matters to people.”

Those are the words that both Fasttrack & Maulen live by and portray through their music.

Reigning from Stockholm, Sweden, otherwise known as one of the house music capitals of the world, both Fasttrack & Maulen have flown very low under the radar for quite some time now. Having grown up with music flowing through their veins, both Fasttrack & Maulen began their musical careers at very early ages playing several musical instruments, such as the keyboard, drums, and guitar. As their passion for music grew, both of them began to take interest in the forever-evolving house music scene.

After originally working and producing tracks as solo acts, Fasttrack & Maulen met in 2012 and began collaborating in the fall of 2013. With Ableton Live 9 as their main musical program of choice, these Stockholm natives have been turning out some stellar progressive house original productions influenced by the likes of Eric Prydz, Fehrplay, Jeremy Olander, and Richard Knott.

Now focused more now than ever, Fasttrack & Maulen are committed to perfecting their craft and looking to continue their rise through the ranks. With a bright future ahead of these young talented musicians, expect more original productions to follow in the coming months.

Supported by:
Eric Prydz
Paul Thomas
Gareth Emery
Above and beyond
JES
Marcus Schossow
W&W
(and many )