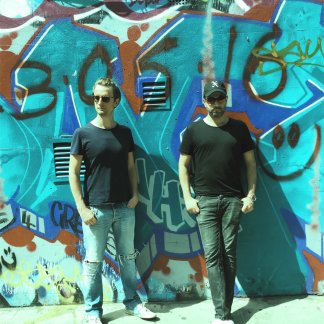 Working with both signed and unsigned writers or artists worldwide, they already have an impressive range of co-writes and releases with internationally renowned topliners and a major cut with platinum-selling Italian artist and 'The Voice' judge Noemi on her album 'Made in London' (Sony Music).

​Their wide catalogue of instrumental and pop music for sync and in-store radios is published in the UK by BMG Production Music .

dreamlike has no reviews.