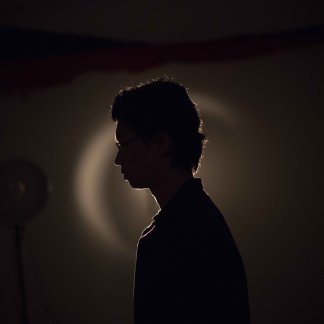 BIOGRAPHY
Cylink is an electronic music producer based in Cambridge, UK. He is starting to establish himself in the field with releases on record labels such as Grammy Nominated EDX's Sirup Music and Steve Void's Strange Fruits. His tracks have been supported by big names in the industry including Sam Feldt, EDX, Going Deeper, Sophie Francis and many more. Cylink's releases have been very successful across all platforms. He has releases which have gained over 100k+ plays on Spotify, SoundCloud and YouTube with support from the likes of Future House Cloud, Nu Culture Music and Dance Charts.
You Got Me Feeling Like
0:00
0:00
0 likes
0 plays
Employer Reviews
Private Gig 9 months ago

Ima said...
"Great song. A pleasure to work with. Very easy to communicate with and would definitely work with him again!"
5 stars
Private Gig 2 years ago

alessiastoplines said...
"He's a pro, I'd definitely work with him again :)"
5 stars
Private Gig 2 years ago

OMZ said...
"CYLINK makes musical masterpieces! It was an effortless honor to collaborate with him, he's a kind soul and a great communicator. I definitely recommend working with him if you get the chance. 5 STARS! 100%"
5 stars
Private Gig 3 years ago

AlexHolmesMusic said...
"Working with Cylink was a pleasure! He has a great musical ear, a clear idea of the direction for the track and is very easy to communicate with. We achieved the highest quality in no time and I would not hesitate to work with him again. He is incredibly talented and deserves every success! It's great to see such fast results and our track gaining lots of support from Spotify since it's release on Bonfire Records in July 2018."
5 stars