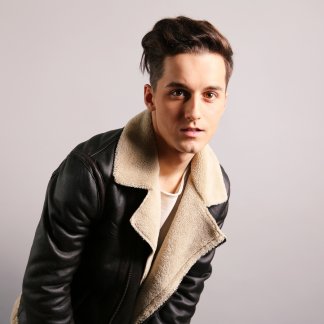 My name is Bobby B aka Mason Blu I am an artist, songwriter and music producer based in London, UK. I specialise in pop/R&B music.

One of my career highlights so far has been my achieving of a runner-up position in X Factor Bulgaria 2011. This led me to signing my first record deal with Virginia Records (Sony Music). The venture introduced me to a series of performances in Bulgaria as well as participation in Coca-Cola Happy Energy Tour (2012,2013) alongside artists such as Mark Ronson, Conor Maynard, Antonia, Alexandra Stan and others.

I am always open to work with fresh and innovative people, who are not afraid to take chances and create something outstanding. I look forward to collaborate with you and create commercially viable music.

Get in touch with me today and let's talk music! I look forward to connecting with YOU!

bobster has no reviews.