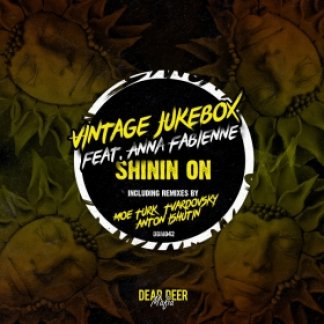 Severin Borer, born and raised in a small village near the little city Solothurn.
it didn’t took him a long time till he got into touch with music.
At the age of ten he started playing the drums. In the meantime his interest in music was growing constantly. He wanted to find out more about music. This was the reason he bought his first workstation. In the beginning, it was only a hobby and he made the tracks for himself, but nowadays it is passion!
Influenced by old disco sounds like The Bee-Gees, Delegation, Change, Chic, Sister Sledge and of course Nile Rodgers etc. he started to produce his own music. On the 24th of march 2012 he had his first release with the track “where” on a Compilation by the Berlin based label “Stil vor Talent”.
It was a huge success. The track entered the Beatport-Nu-Disco Top 100 by occupying place number 88. In the meantime, an other label asked him to release his first EP.
Finally, on the 31. of march he released his debut EP “Someone” on the spanish based label “Playnow”.
After this success, he started working on a new EP for a Germany based label. Severin Borer describes his music by using only one word: LOVE. It’s exactly this word because he tries to put as much love as possible in each of his new tracks.
So we are sure that there’s gonna come much more love-filled music from Severin Borer in the near future.
By start of 2017 Severin Borer decided to launch a new Project called "Vintage Jukebox". It's all about going back to the roots of his musical influences. The first EP with the new project will be launched on by Dear Deer Records.