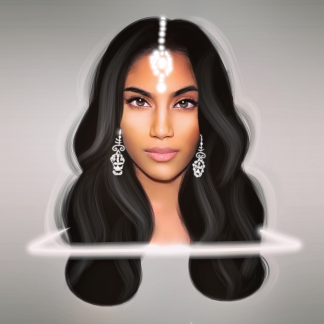 Her music can be found on all major platforms.
Her latest release It’s Over with producer, Amiti, was released on Artist Intelligence Agency

Available for ad-libs, harmonies, and main vocal lines.
She has more Demos available apart from her reel so feel free to request more.

She's similar to the styles of, Tori Kelly, Celine Dion, Whitney Houston, and Demi Lovato but of course, she has a voice of her own. Feel free to contact her here, and follow her work through her platforms: @vixximusic/ or Vikki S