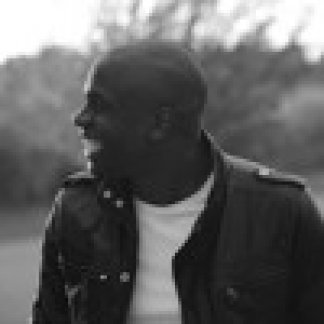 Amsterdam, Netherlands
Member Since: January 16, 2017
Studio Access: NO
Producer Fee: $250
Gender: MALE
Country: Netherlands
Genres: Tyron was born in Amsterdam on June 7th, 1988. As a child he loved music and would make melodic creations for friends to watch their faces light up. Music was a passion but it was not until Tyron heard friends say “That sounds great, why not become a DJ?” that he gained a serious interest in the industry. Realizing that his friend had pointed out his calling.

Right now Tyron Kemble is a rising DJ and producer that has already made a mark on the the music has already played in clubs like the Escape in Amsterdam, The Sand, Bungalow 8, Hotel Arena, Panama, the VIP Room, Morocco (Club Actors, Agadir and Villa Blanca, Casablanca) And Serbia Rooftop Club Laika, Belgrade And Fan Club ,Aranđelovac) and the list goes on.
With support from Kill The Buzz, Glowinthedark, Gregor Salto , DJ Roog , La fuente, Brian Chundro & Santos, Mitchell Niemeyer, Micky Friedmann ,and many others, the path is cleared for Tyron to bring all his energy to the dance floor and to leave no room for limits.