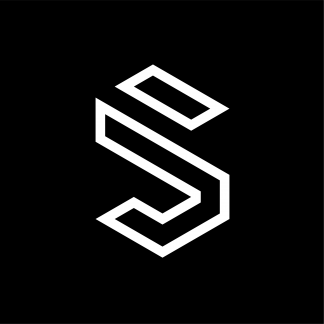 Derby, United Kingdom
Science Behind Sound Junkeyz
0:00
0:00
3 likes
15 plays
Member Since: December 5, 2018
Studio Access: YES
Gender: MALE
Country: United Kingdom
Genres: UK producers and engineers that have worked with some of the biggest stars in South Asia to Mainstream acts in the UK like MIST, Mahalia, Tom Zanetti and more. What sets us apart from the rest is our engineering skills, our attention to detail means that our production breathes and standouts from the rest.

Our first major project was producing as well as mixing and master on the award winning album Back to Basics with Diljit Dosanjh which has been streamed millions of times all over the world. As well as that we did live mixing for the subsequent live UK tour of Wembley Arena, First Direct Arena, NEC, Leicester and etc as well as mixing the documentaries for his tours in 2015, 2017 and 2019.

We went on to work with Tom Zanetti with engineering his hit single "you want me", before linking up again on several tracks with production and mixing. This led us on to work with MIST, Spinning Records, Ministry of Sound, Marvin Humes, Mahalia, Sigala, Sam Feldt.

With over 13 years experience in the South Asian Music industry we have worked with the biggest south asian artists in the industry like Jaz Dhami, Diljit Dosanjh, G Sidhu to working the UK's biggest asian music channel and mixing their live shows and gigs.
Science Behind Sound Junkeyz
0:00
0:00
3 likes
15 plays
PLAY
Looking for Topline on Song
BIDDING ENDS IN 18 DAYS
Looking for: MALE OR FEMALE VOCALIST
Budget: $20 - $100
Bids: 13
Avg Bid: $149.23