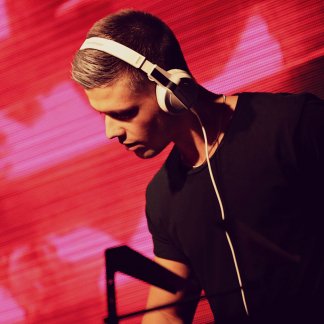 Mostly of Niklas releases have been free downloads(independent releases) but have also released on labels such as Armada, Sony, PRMD & Proximity.

With a broad discography at this young age Steerners livesets becomes unique and you can almost see the endorphines blasting out the speakers.

In the coming year we can expect great things from the 23 year old Swede who has a release schedule unlike many others, stay tuned for the birth of a future star.
Steerner - ID5 (UNIVERSAL MUSIC GROUP)
0:00
0:00
5 likes
112 plays