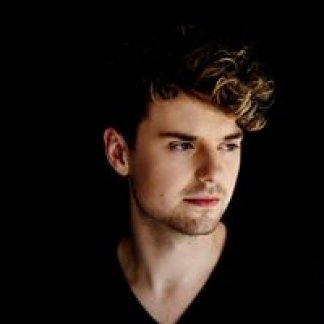 - KINGS OF A&R: 'Gifted with an amazing voice'

- EQ MUSIC : 'A voice that is liquid golden in purity and delivery'

- CAESAR LiveNLoud : 'He has such a good voice and the song is beautiful'

- THE SONIC REVERIE: 'His songwriting talent, once again, defies his youth'

Sims66 has no reviews.