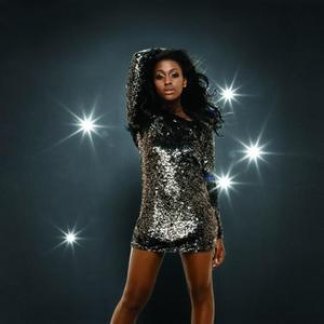 High quality vocals, fast. I run my own studio here in , and would love to collaborate and get your music out there. I have great relationships with artists and labels across the world, and can work with all styles from Pop to Hip Hop to Deep House. With 10+ years in the industry I'd love to work with you.