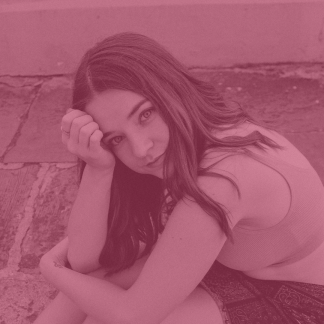 Raena specialises in Pop and RnB music but is a versatile singer who is open to different projects. With an ear for harmonies, Raena can produce a range of backing vocals for any track.

Raena has top lined for Top 10 and New Music Friday placed tracks with over a million plays on Spotify. She also has a solo project which has received airplay from BBC Radio and support from Universal Music. She has collaborated with award winning producers who have had US Billboard and Top 40 UK hits under labels such as Universal, Sony, Island Records and Atlantic. These producers are credited with working on tracks for artists such as Tom Odell, FKJ Twigs, Birdy and more. Raena has also created multiple sync tracks for companies such as Universal Music, Sony BMG, Extreme Music and Ninja Tune which have been used on programmes such as Home & Away, CSI and many more.

Full dry stems will be provided once the balance is paid in full.

Raena has no reviews.