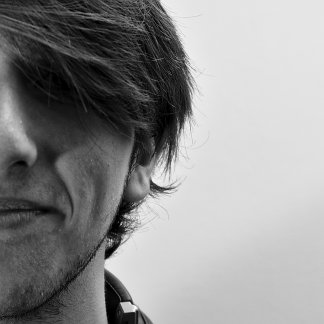 he has received much fundamental national and international support to become what he is now.

His first official single was "Flares" a track which he devoted to lot of time and was very well received by the surrounding community.

With his last hit, "Angel Heart" has achieved more than 100k visits, which has reinforced his disposition when it comes to continuing music.

However, Prae continues on his way to reach the highest

Prae has no reviews.