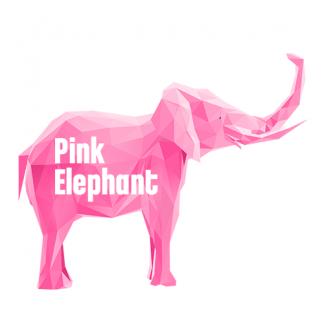 It all started in 2004 when the two founding members worked on a song together. Realizing that they had a lot in common the two decided to work together on several other projects. In 2010 they worked with record label Red Clover producing songs like Sale el Sol, Loca Pasion, Vin and Like a Breeze for artist Sonny Flame. Beginning with 2011 KaRo and Radu started a collaboration with artist and producer Edward Maya who was then enjoying great international success with his song Stereo Love. For Edward Maya the duo produced several official remixes that had international success.

PinkElephant has no reviews.