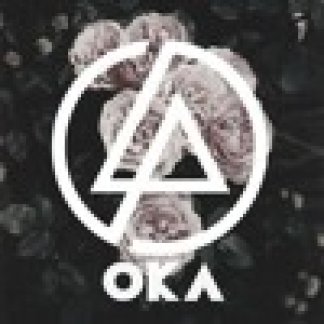 El Jadida, Morocco
Member Since: September 13, 2018
Studio Access: NO
Gender: MALE
Country: Morocco
Genres: Languages: Present in the shadows for many years , Omar wasn't exposed to an electric musical environment. He discrovered the world of melodies at the age of 10, finding inspiration in the work of swedish house artists like Swedish House Mafia, Alesso, and otto knows to name a few.
In 2012, he established himself as producer & composer, and the fact of producing any kind of music made him special and unique.
His full name is Omar Kacimi, born in 1998 in Saudi Arabia, 3 years later he left the asian country and started living with his parents in Morocco, a country where arab culture meets berber's traditions.
Starting Dj-ing was during his teen years, from parties to clubs, he tried a lot of sub-genres of Electronic Music, which gave him a large knowledge about different styles : Techno, Minimal, House, Trance, Groove ...
This young Dj & Producer has got a bright future since he's doing his best to live his dreams.