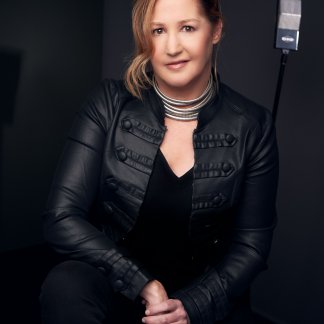 Noel can provide top of the line studio quality vocal tracks with harmonies, backing vox for many different styles including pop, EDM, Accapella and singer/songwriter. Vocal stems will be edited and sent dry along with a rough mix of track.