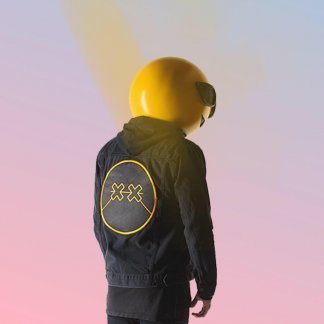 Melbourne, Australia
Member Since: March 20, 2020
Studio Access: YES
Producer Fee: $1,500
Gender: MALE
Country: Australia
Genres: Languages: As a new era in dance music emerges, Australia’s masked mystery is paving the way. MOJI burst onto
the scene in mid-2017 with a modern day house inspired bootleg of Lil Jon’s club anthem Get Low which reached number 1 on EDM Lead’s overall top 100 charts and received support from the likes of The Chainsmokers, Timmy Trumpet, Wuki and many more. Two other number 1’s have followed as well as the debut single titled “Dream Forever” released in 2018 with NCS which achieved more than 1 million streams on the day of release.
But perhaps MOJI's music success is not his greatest achievement. In 2018 & 2019 MOJI captivated audiences around the world headlining clubs and festivals throughout Asia and Australia and in October of 2019 MOJI was voted Asia’s #21 DJ in the EDM Droid top 25 DJs of Asia poll.

2020 is shaping up much the same with plenty of new music set for release as well as shows in 6 countries already locked in.

MOJI has no reviews.