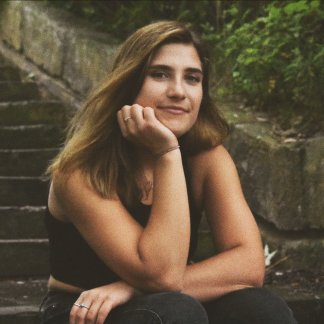 Her first single Be Someone, is a romantic song, bursting with light-hearted and youthful energy. This contrasts greatly with her song Demon, which conjures up the harder side of relationships in a jazzy and upbeat track. During her time at university Libby has busked and performed across Liverpool, receiving much admiration for her live performances and recorded releases. Notably, in March she was named BBC Introducing Artist of the Week for Hereford and Worcester, during the run up to the release of her most recent song All at Sea.