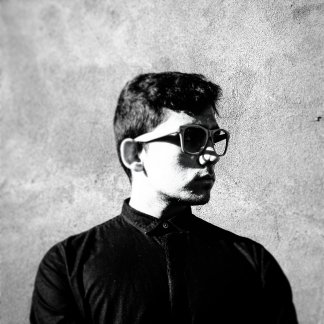 Valencia, Spain
Member Since: May 23, 2017
Studio Access: YES
Producer Fee: $100
Gender: MALE
Country: Spain
Genres: Krooz Musik is a Spanish based DJ & Music Producer. His music is described as a deep and purist side of house music, using organic sounds and real productions use classic beats with Intriguing and funky bass lines.
His tracks are based on a complex harmonic focus, with Melancholic and expressive melodies.
His objective is to sound like the great figures of the house, using vocals of classic style and elements of great quality to bring the good house music to the current music.
Krooz Musik philosophy is "less is more". For him music does not need to be recharged and overwhelming, but it has to be clean and use only the necessary elements.