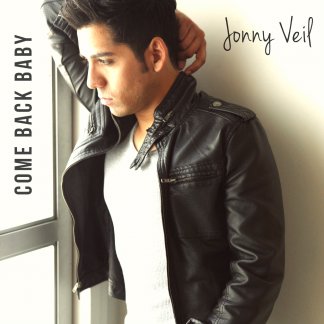 United States
Member Since: November 14, 2016
Studio Access: NO
Gender: MALE
Country: United States
Sounds Like: Ed Sheeran 0 Bruno Mars 0 Kris Allen 0
Jonny Veil is an Actor and Recording Artist. He graduated from the American Music and Dramatic Academy. Jonny Veil has toured all over the world performing with Disney Live. He was featured on television and film with appearances on Nickelodeon’s Big Time Rush and Disney’s Shake it up just to name a few.
Jonny Veil's passion is to broaden his talents and knowledge within the music and acting industry. He is continuously striving and working with his talent agency and management as well as with producers and coaches in order to progress within the business.
Jonny Veil has a versatile range and is not limited to one genre. He sings in English and Spanish. His music is evocative, relatable, and inspirational.