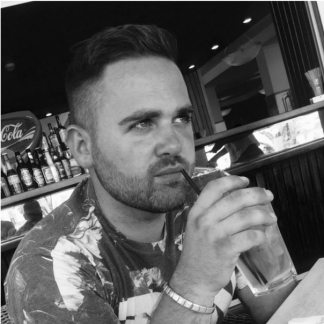 Peterborough, United Kingdom
Member Since: April 15, 2017
Studio Access: YES
Gender: MALE
Country: United Kingdom
Genres:
Joey Carlo is a DJ/Producer from Peterborough in the UK, with a growing portfolio of signed releases! His love of music started at a very young age. Listening to classic vinyl from as early as eight years old he was instantly hooked with the sound of house music. From the age of twelve he managed to get his first gig and this progressed to him playing his local clubs and bars all the way throughout his late teens. Joey like many artists was intrigued in the music making side of the scene and starting to play around with songs creating his very own mash ups. This eventually pushed him into starting to make his very own original music productions so he could release his own tracks. Joey enjoys all genres of music but the big summer house anthems are where he loves to be. With big plans for 2017 and ahead keep your eye on Joey, this artist has plenty more coming!