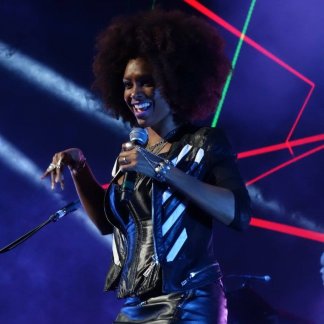 Sotela said...
"Jessie it's just an amazing singer so gifted, she delivers exactly what was required, great collaboration, will work for sure in the future."
5 stars
Private Gig 5 years ago

Clone said...
"Jessie is a great singer. She nailed the vocals perfectly. Thanks to her engineer Rob for helping out. I recommend."
5 stars
Dope house prodution & mix needed for diva type vocal 3 years ago

TFM said...
"Thanks for the work! Everything was great!"
5 stars
Private Gig 5 years ago

Tribal Saints said...
"Wow, Jessie is a powerhouse but also has the dynamics to create gentle textures, and provided a great top line, what a good writer. A+"
5 stars