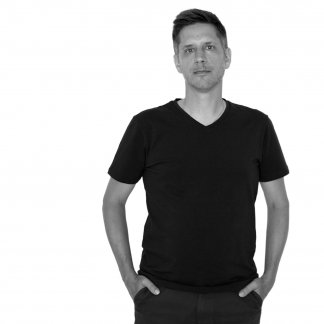 Through most major record labels he has released over 60 tracks under various monikers and collaborated with artists as diverse as Dead or Alive, Eternal, Vanessa Amorosi and Ross Wilson. Been a recurring judge for the Australian ARIA awards and received the SAMIA award for most outstanding contribution to dance music.

In 2001 he took a break from music and lived in New York and London where he established a hugely successful career in the Film and TV industry.

Now, with his own unique style of Jackin’, Disco and Old-Skool sounds. Releases on Monoside Records, Cruise Music, Hot Stuff Records and Witty Tunes, along with his 2017 comeback track “That DJ Made My Day” spending 5 weeks at No1 on Traxsource - DJ James Ingram is back in the international spotlight again.