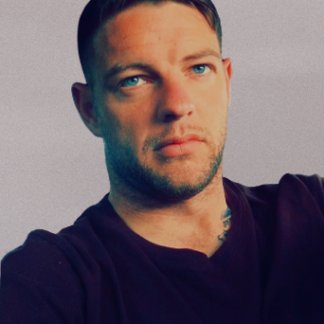 Starting out DJing in Brisbane and surrounds, James had the chance to open for, DJ with and close for huge names from the global music industry. Making a name for himself locally, James wanted expand his horizons and focus on the production side of the house (pun intended ;) )
James signed his 1st track " Dance Floor Love remix" in 2015 to Dune Inc and soon later signed his first original 'Turmoil' to the infamous LNG Music Australia Label. James continued releasing tracks, but in 2018 James produced, signed and released his most famous track "Take a Chance" again with LNG Music. This track would be the track to send James' production career to the next level.

James focused on all things EDM, but has found his love in Future, Deep and Piano House.

James can write, produce, mix and master any style of EDM track you wish.

Price starts at $600 with 4 reviews
inclusions, such as vocalists etc may cost extra but can be negotiated