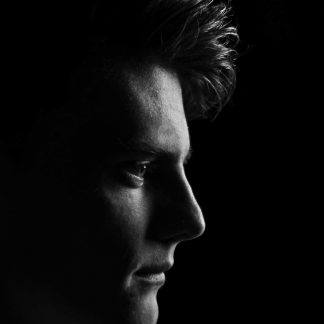 Aschaffenburg, Germany
Member Since: August 1, 2017
Studio Access: YES
Gender: MALE
Country: Germany
Genres: His first musical beginnings started earlier in his childhood when he learned to play the keyboard. After a short musical break, aged 17 years old Tobias Herrmann began in early 2013 with music production. His first small success was his first label release 2016 with the remix of "Project M" called "Daybreak". Followed by releases like "Aadhya", "Where You Are" or "Sunrise" in 2017. A milestone in his young career is his first interview in one of the largest radio stations in Germany.