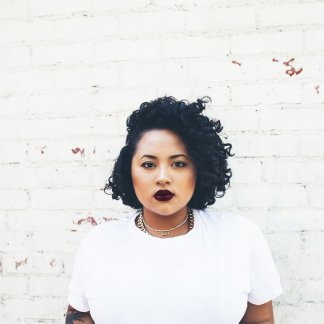 Born in Burbank, CA and transplanted early on to Amarillo, TX, Ellie’s world has always been music. From travelling to Germany and Austria at the age of 7 with the Amarillo Girls Choir to receiving the largest scholarship o ered to freshman for Texas Tech University’s Vocal Perfo- mance program, she is no stranger to being involved in music at a high level. Furthermore, her classical training on the piano, violin, and cello speak to the strength of her foundation not just as a vocalist, but a musician as well. Having come full circle, Ellie currently lives in Los Angleles with her husband and their dachshund, Chester Frank. Additionally, Ellie and her husband are songwriters and have a publishing deal with 411 Music Group.

ETA has no reviews.