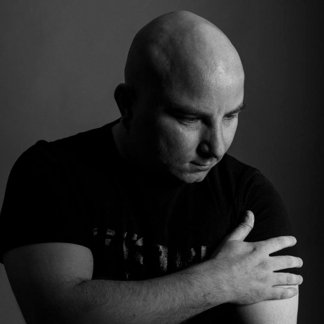 Having performed at events such as Birmingham’s BPM, the biggest DJ and electronic music event in world, DJ Ease is fast becoming one of the most sought after and respected DJ’s on the UK scene right now,

His fat low end, tight beats and uplifting melodies have captured the imagination of critics and public alike, Recently being featured in Flavour magazine and beats for the streets in Ulterior magazine.

Building on his discography and championing his own breed of electronic music. Dj Ease is proving to be a well-seasoned producer/remixer with all his releases going out on his own label Mixmania Records.

Find out more and let the music tell you the rest of this story!