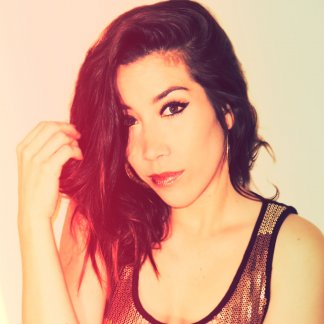 Moving away her latin music roots, the singer displayed her talents by shifting to more R&B mid tempo dance tracks. Diana has performed in some of the biggest venues and music festivals in Morocco, France and Spain. As her performing career continues to push boundaries, Diana is constantly working to reinvent herself and set trends.

Diana Feria can be seen performing promotional shows in the Los Angeles, California Area, while preparing for her upcoming 2016 tour. With her many talents, beauty, fashion and business sense to match, this Island girl is ready to shock the world.