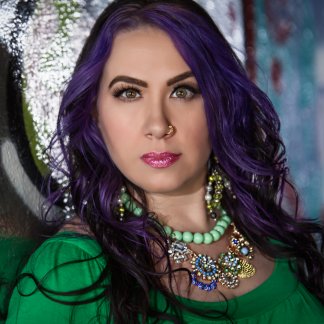 Most recently she had a song placed with new Swiss girl group Pull n Way. She has worked with the likes of T-Pain, Bubba Sparxxx, Slim Cutta Calhoun & Eco from the Dungeon Family, Rehab, Demun Jones, Mike Hartnett, Sam Sneed, Fade Majah, Tay Dizm from Nappy Boy, & many other producers.

She got her professional start as a teenager singing on demos for many top producers/songwriters in the Atlanta area over 15 years ago. She has been a background vocalist on many records and live shows, including performing the National Anthem at a Hawks game.