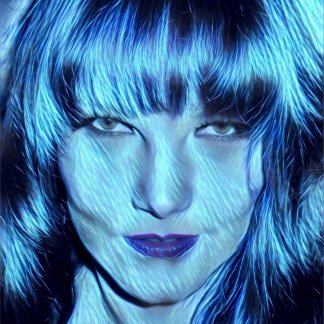 Her popularity grew fast and the last two years have been a whirlwind with releases on FSOE, Damaged Recordings, Armada and GoOnAir. She's been played at the biggest shows and her tracks have been aired on none other than the UK's Radio One Essential Mix.

As a singer and a songwriter, Crystal can create stunning lyrics from just a song title and a melody to remember. From simple atmospheric harmonies to full vocal production, anything is possible.

If you want your track on the best label, get in touch.