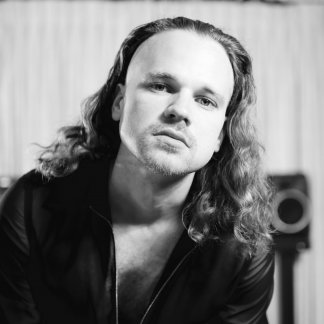 As a session singer I have worked with amazing Emmy award winning producers/Songwriters and composers because I am quick to learn what the producer needs out of me as a vocalist/performer.

Have worked as a session singer with SweeterSongs, Apollo Studios, Simple Rojer, Ready Made Records and many