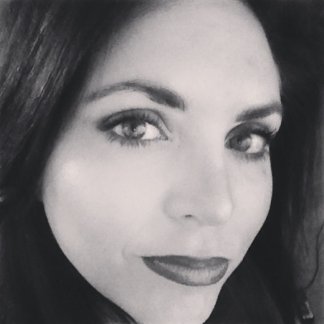 Celeste spent most of her childhood years in San Diego, California. She has been singing since she can remember. She recalls a time when she was still in diapers and was caught up listening to her mother and grandmother singing at the piano: "I made up my mind at that moment that I wanted to be able to do that, to make sounds like that. I attempted to do that 'shaky' thing with my voice (vibrato) and discovered I could. I immediately went outside to show my dad, who was mowing the lawn." Her mother later wrote in her journal that Celeste was going to be a singer and she gave her the nickname Sunshine for all the singing Celeste would do around the house, including her regular performances for the neighbors from the front porch. Her parents now claim, looking back, they recognize she was born with vocal chords of steel, as she was often sick as a baby and could go for long periods of time crying powerfully. A combination of her vocal genetics and her musical childhood has supported Celeste's growth into the singer she is today.

As Celeste grew into her pre-teen and teenage years, she became strongly influenced with some of the greatest vocalists of our time; Celine Dion, Barbra Streisand, Whitney Houston, Mariah Carey, and Linda Eder. Celeste has been blessed with many opportunities to perform, including a solo performance of the "Armed Forces Medley" and "The Star Spangled Banner" for a record breaking charity event to raise money for the Special Olympics, and receiving a standing ovation for her first performance of "The Star Spangled Banner" at a soccer tournament for in-state rivals Brigham Young University and the University of Utah. She feels very blessed for all the opportunities she has had to share her talents and hopes to continue to touch lives through her music!