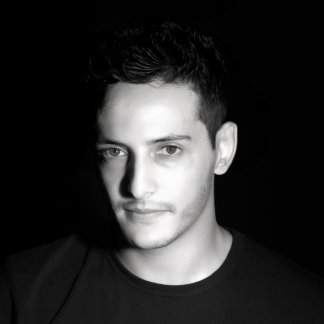 Things are getting better and better, as he started releasing songs on labels such as Eclypse (Universal Music) & Kontor Records and started enjoying support by internationally renowned acts like Cedric Gervais, Dannic, Dimitri Vegas & Like Mike, Don Diablo, Klosman Max Vangeli, Twoloud, W&W, Yves V and many others.

His unique blend of electronic music echoes influences as diverse as Dance, Indipe Pop & House, going for powerful beats and lush melodies. His work is inspired by forward-thinking artists such as Zedd, Don Diablo or Tiesto just to mention a few.

It's all about tight low end, lush atmospheres, striking melodies and hooks that will not leave your head easily.