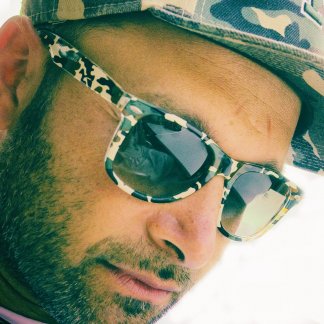 I have worked with a lot of artists around the world. As a musician-keyboardist in world tour and as producer-sound engineer in recording studio. I have been working in the music industry since 20 years.

Awards : I got the gold and double diamond disc (France-Portugal-Belgium-Germany) with artist called Ilona Mitrecey in 2005 and i've produced,mixed and mastered all her cds. I got number 2 position in Billboard Europe Chart in 2006. I won best breaking award in 2006, London, UK

Artistic&Executive Productions : At the following link just some of the productions I've made for various European Labels: +Russo