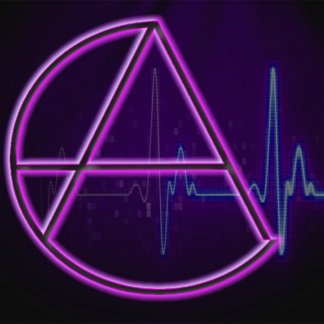 I'm a French DJ / producer who has been passionate about electronic music for 20 years. After being an inveterate clubber in Europe, I have decided to start as a DJ in the early 2000s.
My influences of the time are then foreign songs from Germany (Cosmic Gate, Kai Tracid, DJ Scot ), Belgium (the trance of the label Bonzai), Holland (Rank1, Armin Van ) as well as Italian eurodance and hardstyle.
I then decided to start composing and released Rokka, Kalysto, trance / hardtrance and hardstyle songs that were successful in clubs in Germany, Holland and France. The success was also at the rendezvous with a resumption of the famous "Dream on Black Girl" of INXS.
Then came the meeting with the composer / guitarist Mauro BAFFI with whom they founded the group "Don't Act", a fusion Rock / Electro / Pop, with which he released an album, "Running" and performed several concerts.

After a break of several years, I decided to return to the composition / production and my influences today are in the positive and melodic vibrations of EDM (Hardwell, Avicii, Armin Van Buuren ...).


From there came the Adjao project, festival-ready music, ranging from progressive house to big room.

Following my recent release, "Don't Get Better", hitting top 40 in Deutchland's Top 100 DJ Songs list earlier this year, I'm lining up multiple releases later this year while eagerly awaiting to hit France's festival stages to do what I do best.

AJLewisLondon said...
"Very easy to work with and quick at getting back to me with changes and notes. I loved the track and I really enjoyed working together and I hope the track is a success. Thanks, AJ"
5 stars
Writer and singer needed for Future Bounce track 3 years ago

ADAMMOSS (AJ) said...
"Always a pleasure to work with, passion and drive makes for a good career!"
5 stars
Private Gig 4 years ago

RennyC said...
"Romain is great to work with. Great communication, gave me pointers nice and quickly - which made the process so much easier! Was a big fan of the track, and was a pleasure to sing on! Hopefully will do some more in the future."
5 stars