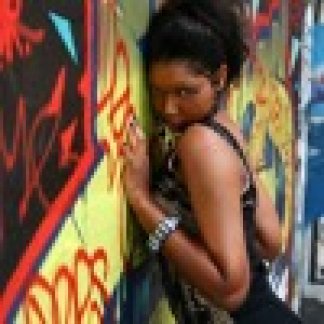 Featured numerous times in UK’s local & National Newspapers as a rising star. Her debut single ‘Dawn Of The Day’ sung & written by Ks Rocks featured at Parookaville edm Festival 2016 closing ceremony along with dj’s Tiesto, Afrojack, Nervo, Bassjackers & many more which was released by Universal Music.

‘Freedom’ was also featured in Germany at The Urban Arts Festival 2016. Ks Rocks has recently wrote 6 new songs which have recently been music licensed for USA international chain stores & 1 will feature in USA Film production by mid 2018. Ks Rocks was honoured when local edm dj Pursound from Parazhits Radio featured her song ‘I Would Walk Across The Ocean’ at Parazhits Miami Pool Party 2017.

BBC Radio has recently air-played 'When You Enter The Room'.
Radio interview with Ed Burns about celebrities & the world of entertainment.

DLBY said...
"Very professional and great voice. Was very helpful and kept me up to date all the way through. More than happy to work with again and would definatly recommend."
5 stars
Vocals for a Deep House stylish track 4 years ago